Why I Went Into Chiropractic 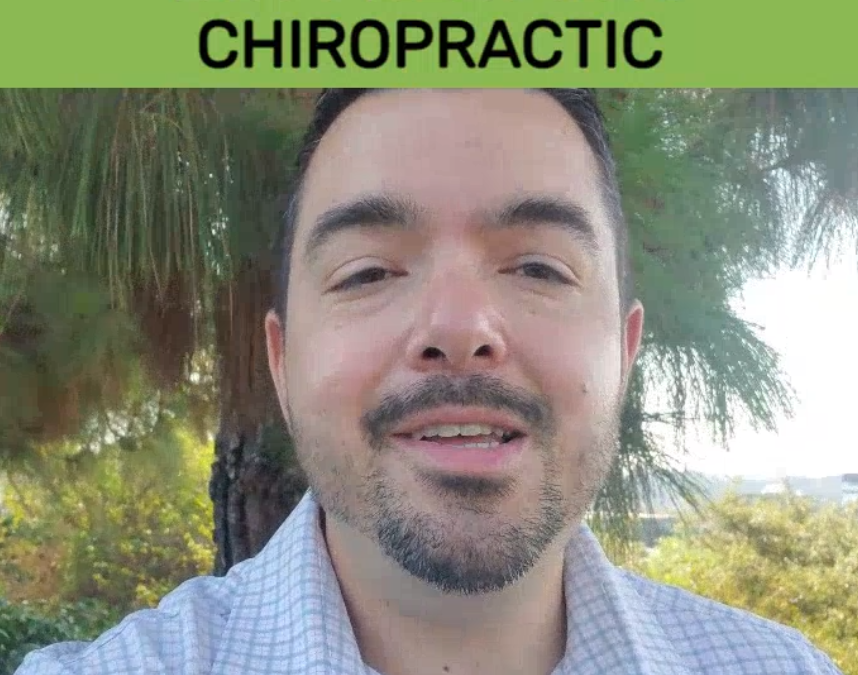 Why did I get into chiropractic?

I often get asked why I got into chiropractic.

What was that driving force that got me there?

Some people have these miracle stories or they have family that was in chiropractic that kind of pushed in that direction.

For me, it was the former.

I’ve had a number of concussions in my life through sports, my older brother, etc.

The last one though was a bad car accident where my car crumpled at 60 to 0, just complete compression of the car and that left me with a real nasty concussion after that.

Over the few weeks following, I had felt a lot of symptoms in terms of brain fog, fatigue, memory issues, stuttering, stammering, just a whole host of nasty things that ended up lasting over seven years.

If you know someone that’s been dealing with that, you know how nasty it is and how frustrating it is living like that.

But again, for me, when it comes to why I do what I do is to help people that were in my shoes that feel frustrated and just not where they want to be with their health regain control.